Defined Benefit vs. Defined Contribution – Which Is Better? 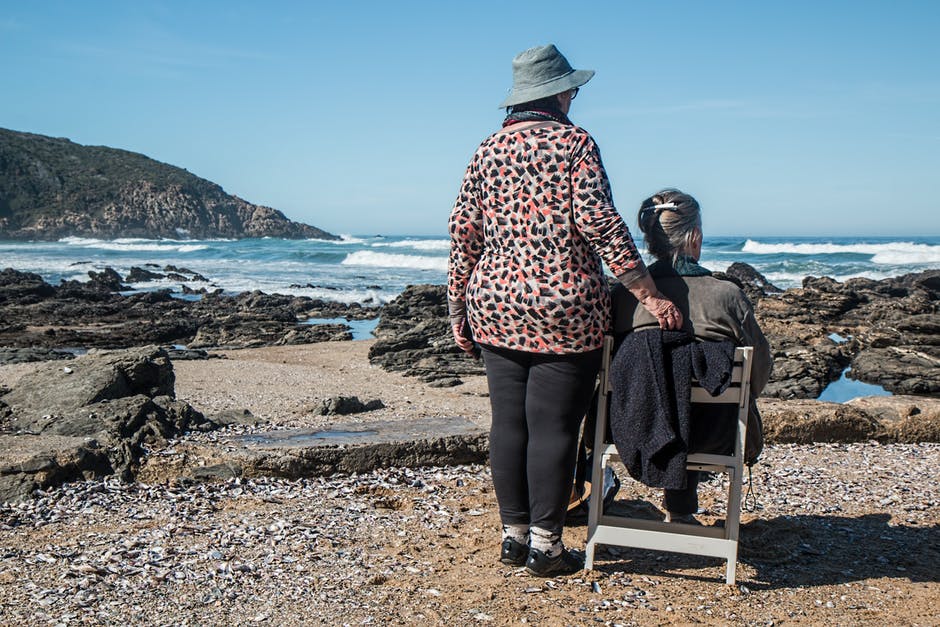 The past few decades have witnessed the rise of the defined contribution plan. Simultaneously, we’ve also seen a decline in the number of defined benefit pension schemes.

What’s the reason for this? How do the two compare anyway, and what are the pros and cons of each?

In this article, we’re going to explore the answers to those questions. Firstly we’ll look at what sets these two pension plans apart.

Second, we’ll look at why defined contribution is on the rise, whilst defined benefit has been on a steady decline. Last of all, we’ll flesh out some of the main advantages and drawbacks of each.

Under a defined contribution plan, employees and the employer are allowed to contribute money towards the pension plan.

An example of how this might work follows. An employer might contribute towards an employee’s pension pot based on the latter’s age, salary, and years of service with the business.

As such, a new, relatively-young employee might get the equivalent of 2% of their  annual salary from the employer, which goes towards their defined contribution pension. However, an older employee who has been with the firm 30 years might get a contribution closer to 12% from their employer.

So where does this money from the employer go, exactly? It might be invested, for instance in a combination of stable value funds, annuities, common stock, and fixed income securities.

From the employer’s perspective, they have a lot of certainty. They can calculate their contributions each year, and provided they follow their obligations in this respect, they can more or less rest easy.

From the employee’s perspective, however, there is some uncertainty. They do not know for sure what their retirement income will be once they retire, because it will depend on how their investments have performed.

A defined benefit plan, however, has some important differences to the above. First of all, this plan provides employees with a predetermined retirement benefit. Similar to the above, this is usually worked out by considering the employee’s salary and years of service.

Under this scheme, moreover, the employer is responsible for providing all contributions to the employee’s account. The advantage here for the employee is that they are guaranteed a particular income level at retirement.

The downside for the employer is that they assume the risk, because they lose out if the account underperforms. If this happens, it will mean the employer has to increase the funding they place into the employee’s account.

So, to quickly recap:

Why Are Defined Benefit Plans Declining?

In the UK private sector (and also the US), there has been a notable supplanting of defined benefit plans by defined contribution plans.

The reasons for this are controversial and up for debate, but there are few plausible explanations.

First of all, people across the western world are getting older. As such, it has become more financially difficult for businesses to provide the incomes people need for longer retirements.

Second, the workforce in the UK is a lot of mobile than in previous decades. More and more people work multiple jobs and switch careers throughout their lifetimes. It is increasingly rare to find people staying with one company or organisation throughout their working lives.

Another possible reason for the decline in defined benefit pension plans could be linked to the rise of women in the UK workforce. It is sometimes claimed that women are generally less attached to a specific employer than men, because they still tend to have a higher responsibility for care-giving.

Shifts in the UK economy’s makeup could also be a factor in this shift away from defined benefit pensions. These have often been linked to the manufacturing industry, which has declined in the UK. Defined contribution plans, however, are historically more linked to other sectors, particularly in services such as the financial sector, which has risen over the past few decades.

Finally, the decline might also be partly attributed to a fall in unionism in across western countries. Unions have historically tended to favour defined benefit plans, due to the perceived securities is offers to employees.

So, Which Plan Is Better?

You might be tempted to jump to the conclusion that defined benefit plans are the best. From the employee’s perspective, that’s certainly intuitive. However, it depends on each specific person’s unique goals and circumstances.

The big allure of defined benefit plans is the income security it provides people in old age, meaning you do not have to really worry about saving for a comfortable retirement.

However, bear in mind that under this plan, if the fund’s investments perform worse than expected, it will require the employer to increase their contributions in order to meet their commitments.

It might be tempting to think that’s not your problem. And you may be right. However, for particular companies, this might mean reining in spending and resource allocation in other areas of the business in order to meet these commitments. Previously planned pay rises, for instance, may have to be halted.

From the employer’s perspective, the defined contribution plan offers intuitive advantages. It shifts the risk towards the employee, since the employer will not be required to increase their contributions if the fund underperforms. However, this obviously isn’t an attractive offer to the employee, whose earnings at retirement are not guaranteed.

On the other hand, given that people are now more mobile in their careers, defined contribution plans can be attractive to the employer because they are generally more “portable” than defined benefit plans. Defined contribution plans are also typically more attractive to employees who want to feel like they have more control over their retirement money.

If you are considering switching your pension plan, it is always best to speak with a qualified financial adviser who specialises in your particular pension scheme.

To speak to an adviser in your area, fill out our form and we can find the right person to help you in your specific circumstances.

PensionAdvice.org makes it simple, free and quick to connect with local and national financial advisers, regulated by the FCA. From pension & retirement advice through to pension transfers and annuities, we can help find the right pension adviser for you.

PensionAdvice.org or its owners are not registered with the Financial Conduct Authority and are therefore not authorised to give financial advice. The information provided on the pages, blogs and articles contained within this website are solely for information purposes only and do not constitute financial advice. Professional advice should always be sought from a financial adviser regulated by the FCA. PensionAdvice.org, it's owners or affiliates are not liable for any financial or pension advice provided by, or obtained through a third party. This website is owned and operated by Creative Adviser Ltd, a company registered in England and Wales, Company Number 08788170, registered office The Old School House Bridge Road, Hunton Bridge, Kings Langley, England, WD4 8RQ.

We use cookies to offer you a better browsing experience, analyse site traffic and serve targeted advertisements. If you continue to use this site, you consent to our use of cookies. Find out more.